A downloadable game for Windows, macOS, and Linux

THIS GAME IS COMPLETELY FOR FREE. ALL IM ASKING FOR IS A FOLLOW ON MY SOCIAL PAGES SO YOU CAN KNOW WHEN THE NEXT FREE GAME IS RELEASED. I want you to join my small community, not money :)

If you prefer Steam: https://store.steampowered.com/app/1509850/Swallow_The_Blue_Remastered/

With Sapphire Hotel, no check-in is required.

Gameplay:
In this intense psychological horror 2D game, players are going to have to follow the set of rules given in order to survive, Players must also follow Sapphire Hotel's schedule, missing breakfast or the show will result in unhappy consequences. In between breakfast and the late-night show, players have the time to go explore the mysterious floors of Sapphire Hotel in order to escape to the sane world again.

Story:
Being a stranger in the area not knowing the history of Sapphire Hotel, you decide to stay the night there. Greeted with friendliness and ease, the horridness of the place is unseen for the first night. Quickly after meeting the individuals and participating in the disturbing hotel activities, you realize you made the mistake of  your life.

About me:
I am Faris, one of the Euphoric Brothers. Addicted to creepypastas and making video games, I decided to merge both hobbies into one project, thus, Swallow The Blue was born. I have developed this game completely by myself except for some audio. Oh, and I am also a first-year university student. after releasing a small demo of my previous discontinued game, through the feedback I received, I realized that the graphics and atmosphere are what I should focus on, instead of trying to create an action fast-paced game.

Just started but liking it a lot so far :)

Glad to hear that :D

Amazing game! Free too. Been here since the demo :D

Thank you and glad to see you're still with me :) 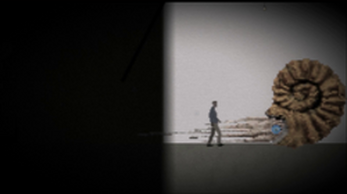 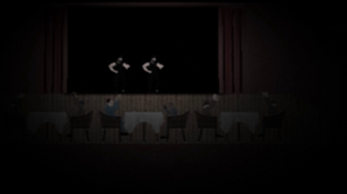 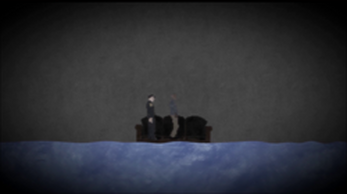 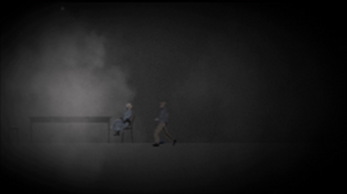 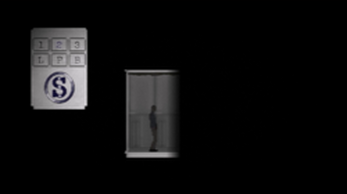 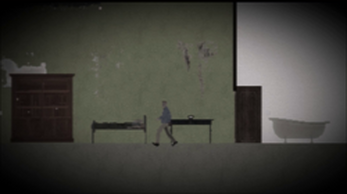